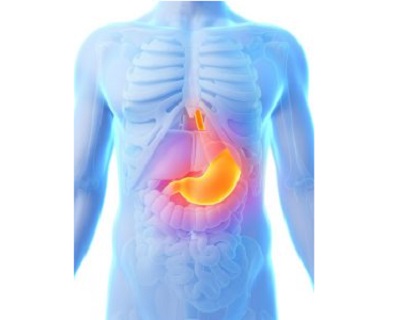 Weight loss surgery is a popular option for individuals who have been diagnosed as obese, and who have tried diet and exercise programs, as well as diet pills, without success.

When more patients take charge of their weight, obesity rates can begin to go down, and their own risk for a range of diseases, from diabetes to heart disease, can also diminish. So, this surgery really does seem like it would be a no-brainer for anyone who’s obese and struggling. But, did you know that patients in states with the highest obesity rates are actually the least likely to undergo weight loss surgery?

According to WebMD, those states with the highest obesity rates aren’t at the top of the list when it comes to weight loss surgery. However, they do tend to be at the bottom of the list when it comes to economic rank. So, what does this mean? Well, experts think that individuals who live in those states, and who are in most need of this type of surgery, might not be getting the access to obesity treatment that they really need.

Mississippi and West Virginia are the two states with the highest rates of obesity in the entire country. Plus, they have some of the worst economies of all the states in the country as well. Yet, they’re low on the list of weight loss surgery rates. They aren’t alone, however, as other states with high obesity rates also include Louisiana, Arkansas, and Alabama.

Contrast that with Washington, D.C., where you’ll find the lowest rate of obesity, along with the highest number of weight loss surgeries. Other states with high rates of weight loss surgery include New York, New Jersey, Massachusetts, and Delaware. Also, what’s common amongst those states is the fact that those areas of the country will provide support for the surgery through health insurance benefits.

Why could this be? After performing a study, experts concluded that the insurance coverage and economy of a state can play a big part in how many people end up undergoing weight loss surgery.

Talk to Your Doctor About Weight Loss Surgery

If your doctor has told you that you are obese, consider discussing the pros and cons of weight loss surgery, regardless of where you live. Many obese patients who undergo this procedure are able to regain control over their body, especially when other efforts to slim down have failed. Don’t let where you live determine if you can gain access to this valuable treatment option.